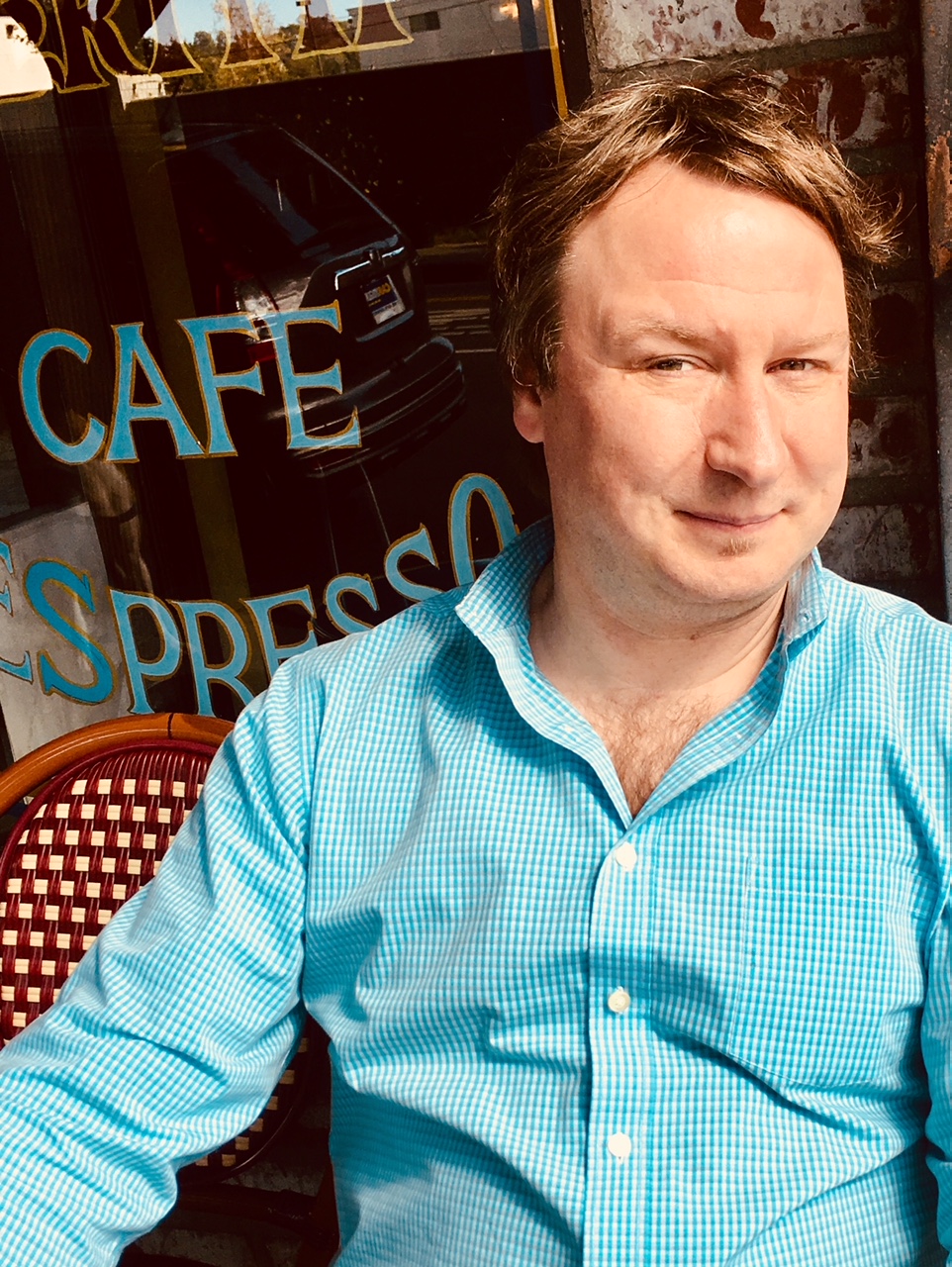 Steve studied composition and conducting with Canada’s music elite at Queen's University: John Burge, Marjan Mozetich and Kristi Allik. In 1995, he received an AS Certificate from the world-renowned 'Scoring for Motion Pictures and Television' program at the University of Southern California. The opportunity to study in L.A. with such composers as Elmer Bernstein and Jerry Goldsmith was integral to his development as a composer for film and television. He also gained a great deal of experience working as a score coordinator with Christopher Young on such films as 'Unforgettable' (MGM), 'Head Above Water' (New Line Cinema), and 'Copycat' (Warner Bros.).

Mr. London now lives and works in both Los Angeles and Toronto. He records regularly with European orchestras as a composer for the Munich-based SONOTON music library and has also written music for many feature films including: That Beautiful Somewhere starring Roy Dupuis and Jane MacGregor, Seduced By A Thief, starring Sean Young and Ron Perlman, and the cult horror hit, Shallow Ground (Universal).

Steve scored the powerful documentary, Chau, Beyond the Lines which received a 2016 Oscar Nomination for "Best Documentary (Short Subject)". Steve also co-scored Born To Be Blue (the re-imagined Chet Baker bio-pic starring Ethan Hawke) which recently won the Canadian Screen Award – “Best Original Music for a Feature Film”. The film premiered at the 2015 Toronto International Film Festival and saw a worldwide release in March of 2016.

2018 saw the Tribeca premiere of his film Stockholm, (also starring Ethan Hawke) and the Christmas release of his film Love Jacked, starring Amber Stevens West, Keith David and Demetrius Grosse. Steve’s latest true-crime documentary mini-series Between Black and Blue (which he both produced and scored) is receiving a worldwide release, currently in the United States, Canada, the United Kingdom, Norway and New Zealand on Amazon and Apple TV.