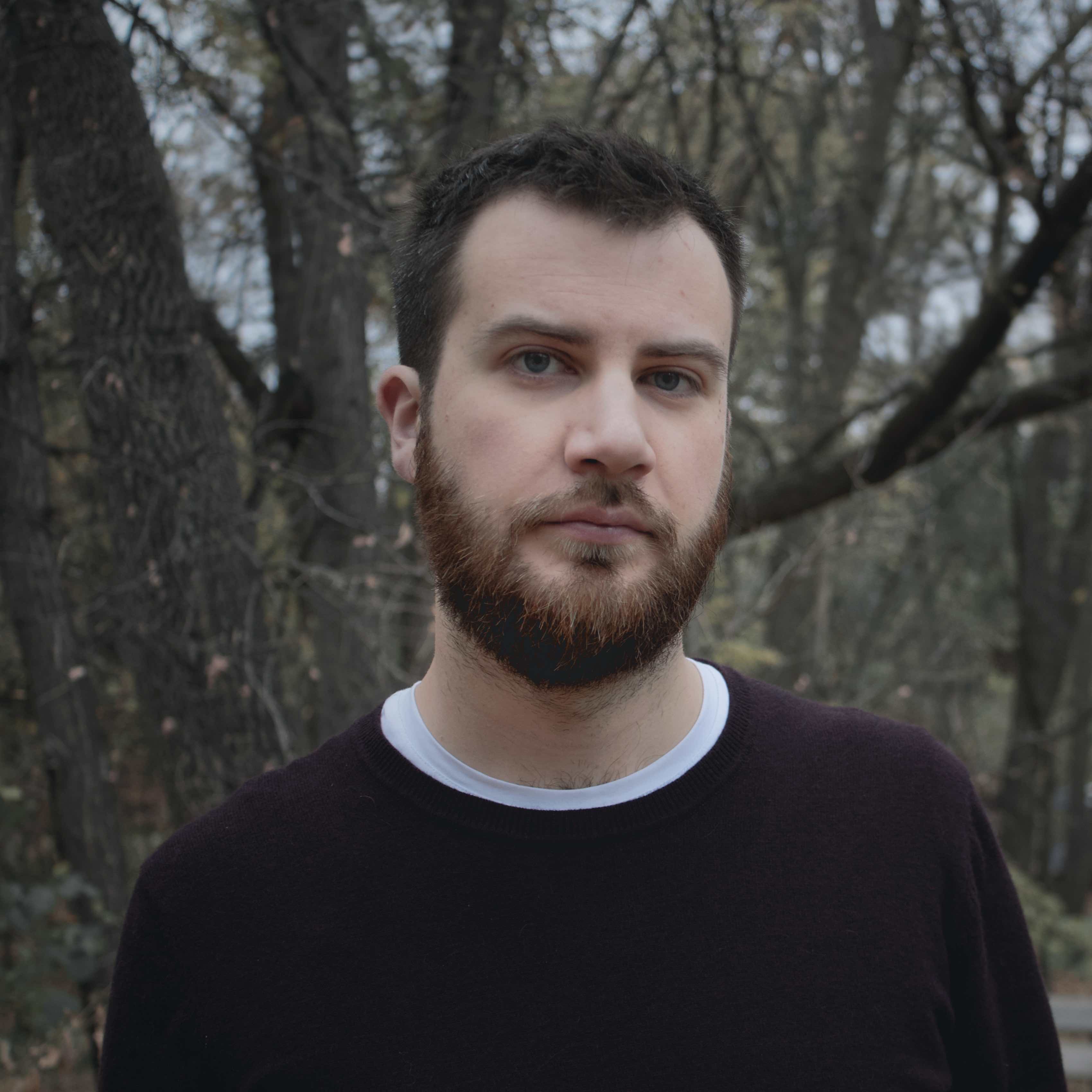 Justin has scored over 100 episodes of television, 3 feature films, over 25 short films and documentaries, and many large-scale digital media projects, reaching audiences around the world. Delorme is also a music producer and collaborator with award-winning Canadian artists. 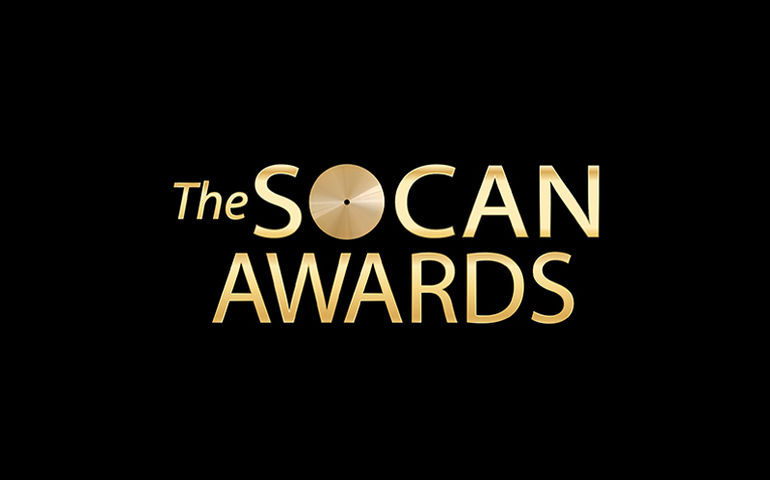 The 2020 SOCAN Awards, which were delayed due to COVID-19, were held online this year. 4 Core composers were honoured among the recipients:

ACHIEVEMENT IN A MADE-FOR-TV MOVIE MUSIC:

- Christopher Tyler Nickel for "A Gift to Remember" 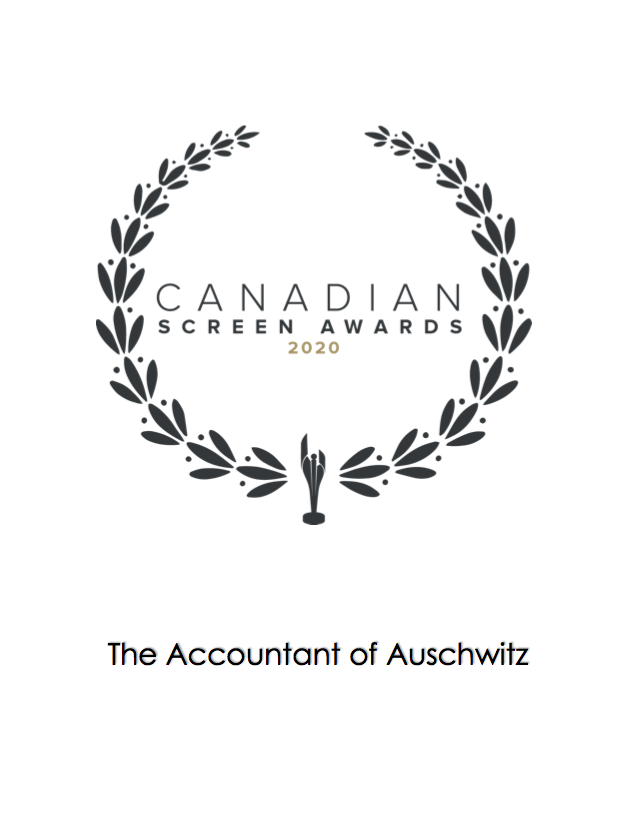 Congratulations to Core composer KEN MYHR for his 2020 Canadian Screen Award, 'Best Original Music, Non-Fiction' for his score to the CBC documentary, "The Accountant of Auschwitz". 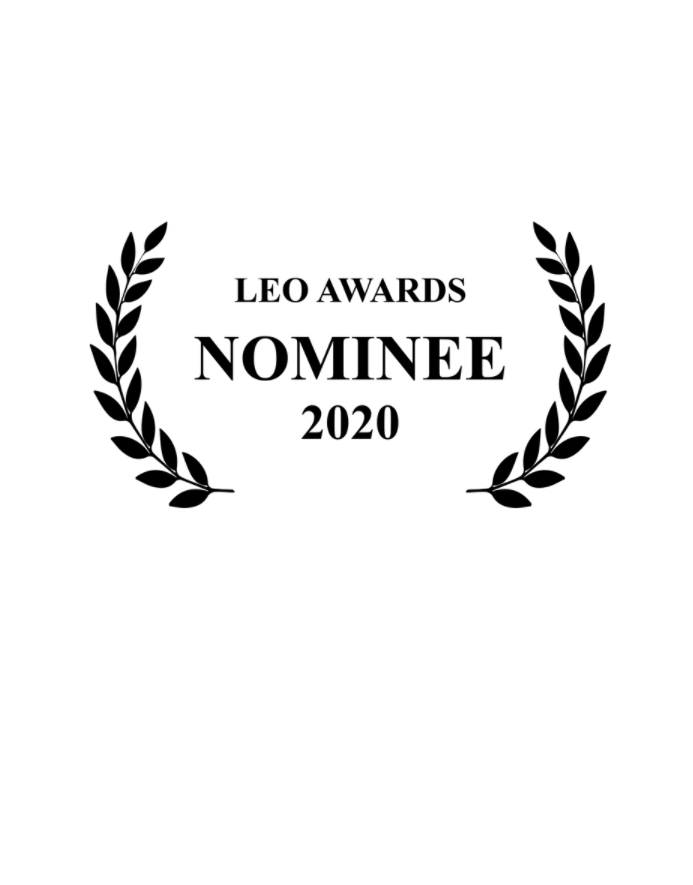 Congratulations to all of our outstanding composers who received 2020 Leo Nominations: 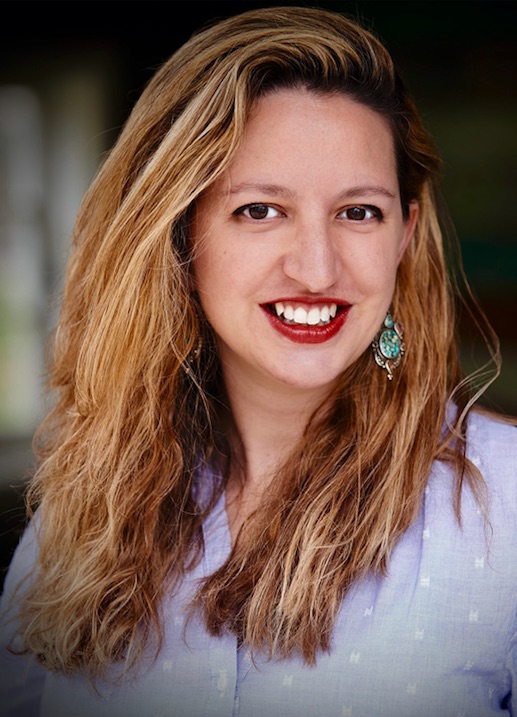 A huge congratulations goes out to CORE Composer Suad Bushnaq for her nomination - BEST ORIGINAL SCORE at the HOLLYWOOD MUSIC IN MEDIA AWARDS for the short film "A Very Important Appointment".