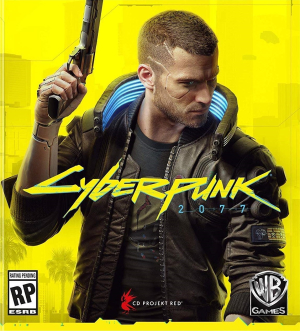 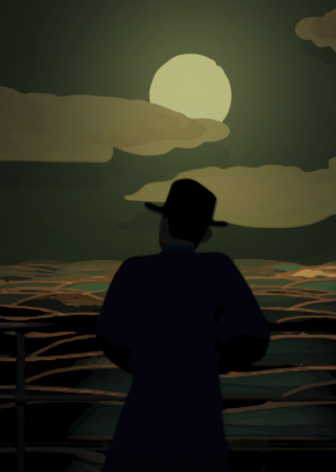 The Book of Distance at Cannes

The Book of Distance, an NFB VR experience will be featured at the Marché du Film - Festival de Cannes from July 1 to July 3, 2020. Created by Randall Okita, and featuring  music and sound design by Core composers LODEWIJK VOS and JOSEPH MURRAY, the interactive experience was an official selection at Sundance, Tribeca and Hot Docs this year.

Everyone with a VR set can go to @museumofotherrealities, follow the red carpet in the museum and find the blue room for @nfb_ontariostudio. TheBookOfDistance in the @tribeca hallway. 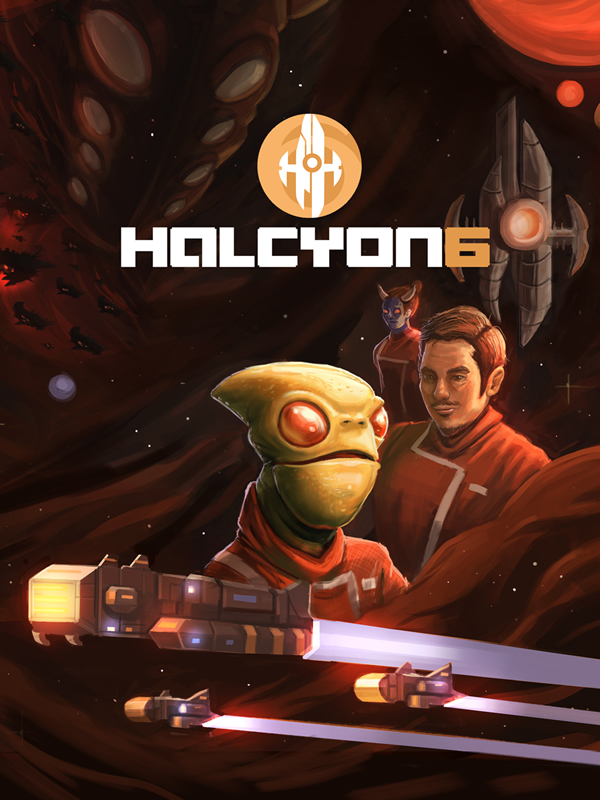 Halcyon 6: Starbase Commander has seen many positive reviews since it was first released on Steam in 2017, not the least of which have been for its compelling, retro-analogue synth-arpeggiating, hybrid orchestral score. Not a kitchy homage, the score, like the game, pulls you deep into the action and strategy of this open world RPG. 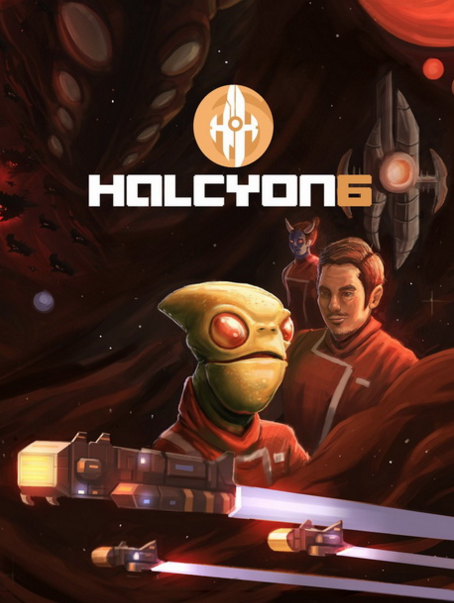 Massive Damage's Halcyon 6: Starbase Comander has been getting a lot of attention in the gaming community since it's release 9.9.16. Steam & GOG sales have it at #2 in the US. Now you can purchase Steve London's immersive soundtrack on iTunes & CDBaby as well.

Sprites & Dice: "I spent at least 2 to 3 minutes sitting at the title screen just so I could take in the awesome soundtrack (seriously, the music in this game is that good)." Brutal Gamer: "...the music just brings the game to life." 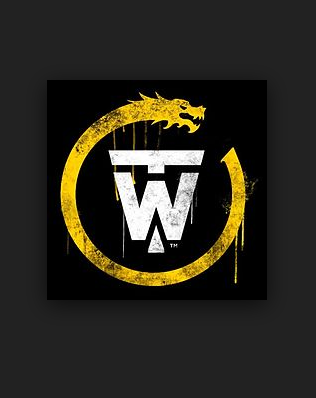 Like its predecessor, the game was produced by United Front Games and scored by Core composer Jeff Tymoschuk. Check out the official reveal trailer and register for the closed beta version here.