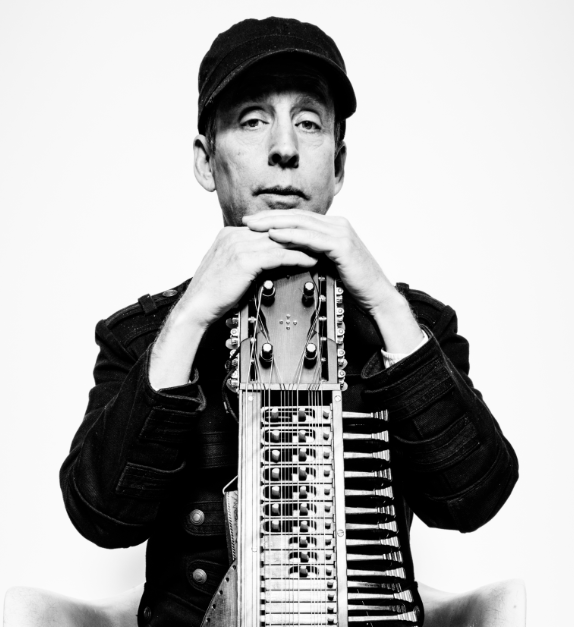 Toronto based, multi-award winning composer Mark Korven has had his feet firmly planted in both the dramatic and documentary film and television worlds for over 20 years. He has 8 Genie Nominations, 14 Gemini Nominations, a Genie Award, a Gemini Award, a Canadian Screen Award and recently, another CSA nomination.

Mark has worked with acclaimed directors Deep Mehta, Patricia Rozema, Vincenzo Natale and Robert Eggers. His collaboration with Eggers yielded the smash cult hits THE WITCH (A24) and the Oscar nominated film, THE LIGHTHOUSE (A24). The latter film premiered at the 2019 Cannes Film Festival Director’s Fortnight, where it received the Critics’ Choice Award – Best Film of the Festival.

Mark is trending on youTube with millions of views of his “Apprehension Engine”. and recently scored the second season of AMC’s THE TERROR: INFAMY.