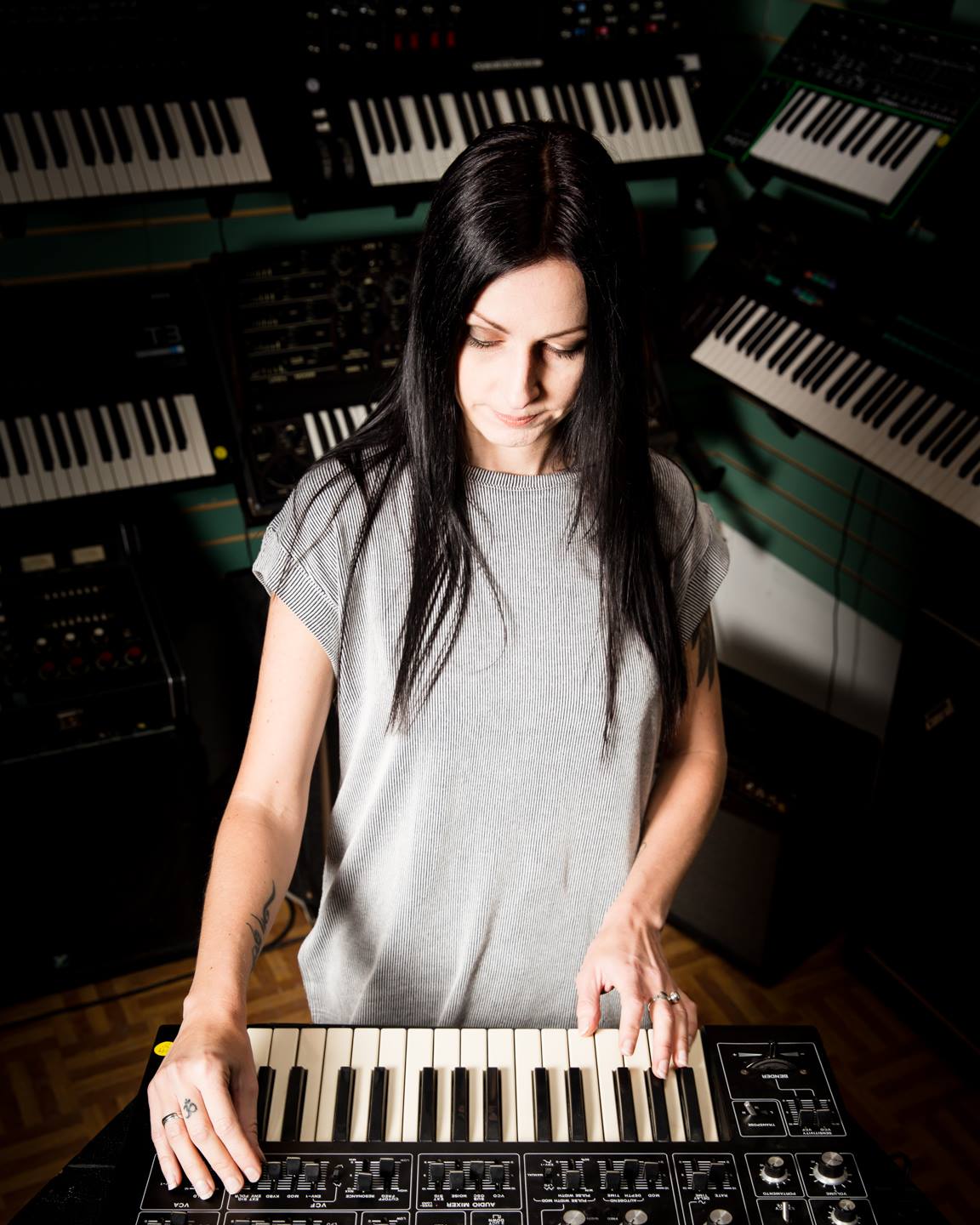 Michelle has been twice nominated for a Canadian Screen Award, once for the groundbreaking documentary Corporate Coup D'etat and again, last year, for the horror film Bloodthirsty.

Michelle was selected as one of the residents at the Canadian Film Centres Slaight Music Residency program chaired by Mychael Danna. She holds a Graduate Certificate in Screen Music at the Australian Film Television Radio School and Bachelor of Music in Composition and Music Production at the Australian Institute of Music.