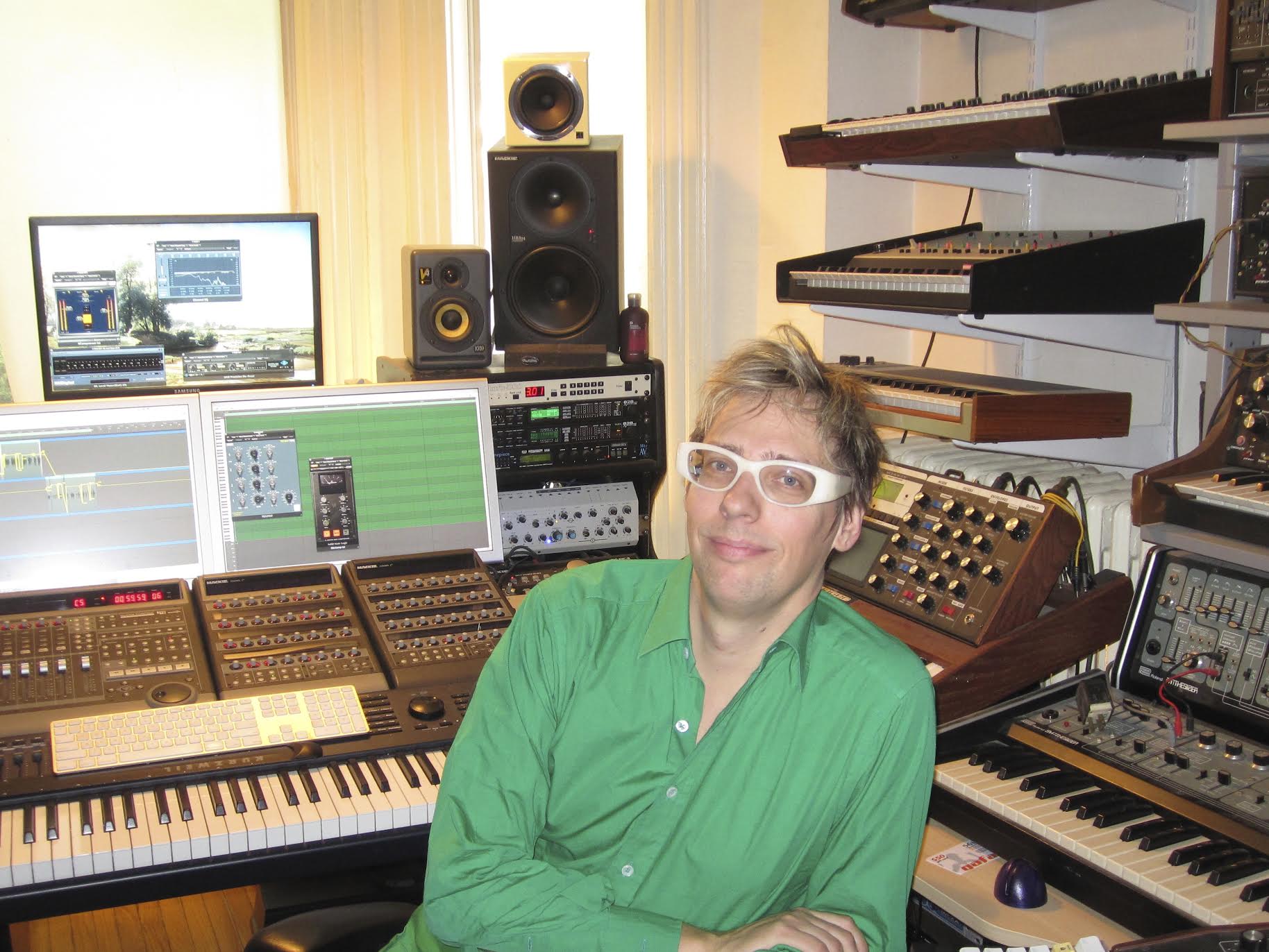 Gemini award winning composer Tom Third has been scoring film and television for over 20 years, and has more than 320 episodes of television to his credit.  His work employs an innovative combination of traditional instruments with electronic and digitally manipulated sounds. His cutting edge production is informed by his experience as a recording artist with Nettwerk Records and the release of three critically acclaimed electronica CD’s, Transcontinental Weekend, Primordia and Continuous City.

In 1999 he co-wrote songs sung by Gary Busey and rapper Ice-T for the feature 'Jacob Tutu and the Hooded Fang', and later that same year, scored the feature 'Four Days' starring Colm Meaney.

In 2000, Tom began work in dramatic episodic television with the Showtime series 'Queer as Folk', and won an MPSE Golden Reel award. This was followed by the progressive electronica score for the series 'ReGenisis'.  Now seen worldwide, the music for ReGenesis was nominated for a 2006 Gemini Award for Best Original Music Score for a Dramatic Series, an MPSE Golden Reel Award for Best Music Editing, with another Gemini nomination in 2007. In 2004,

Other notable assignments include the multi-award winning drama 'Durham County' for HBO Canada, The Summit mini-series, and 'The Listener', a series for FOX and CTV that has been released in 180 territories.  He was the recipient of the Canadian Screen Award for his groundbreaking electro-acoustic score to the science fiction TV Movie 'Borealis' and his documentary 'Cheer Up' has been nominated for a 2018 CSA as well., 'What Walla Wants' premiered at the Berlin Film Festival and his documentary "Yellow is Forbidden" saw its world premiere at  the Tribeca Film Festival 2018. Tom scored 4th seasons of the CBC series 'Coroner' for which he has received 4 Canadian Screen Award nominations. His latest feature, 'The Young Arsonists' will premiere at TIFF2022.