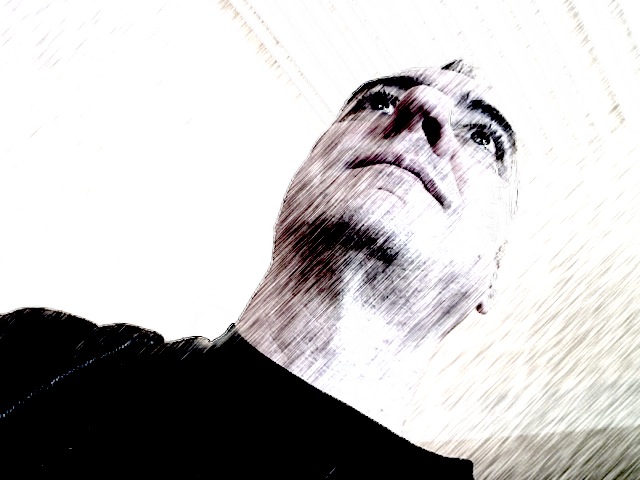 Ken Myhr has spent the last 25 years writing music for more than 100 award winning scripted and non-fiction feature films and television series. He began his professional life as a session guitar player, arranger, producer in the once burgeoning Toronto recording scene contributing most notably to numerous Cowboy Junkies and Jane Siberry recordings.

Since migrating to film in the early 90’s he has won a Canadian Screen Award, an Emmy, a Golden Sheaf and has garnered seven Gemini / CSA nominations for best score. Recent productions The Accountant of Auschwitz which won 4 CSA’s including Best Score, Sembene! which garnered wide critical acclaim, went to Cannes and was short listed for an Oscar. Feature Herman’s House won an Emmy and a Golden Globe for best documentary. Vavoom feature The League of Exotic Dancers opened HotDocs with sold out houses and rave reviews. Other notable credits include, The Names on the Cup narrated by Keifer Sutherland, She Walks with Apes narrated by Sandra Oh, and The Letter shortlisted for the Oscars.

Always searching for the perfect sound, Ken combines world and western musical techniques to set the story at hand.