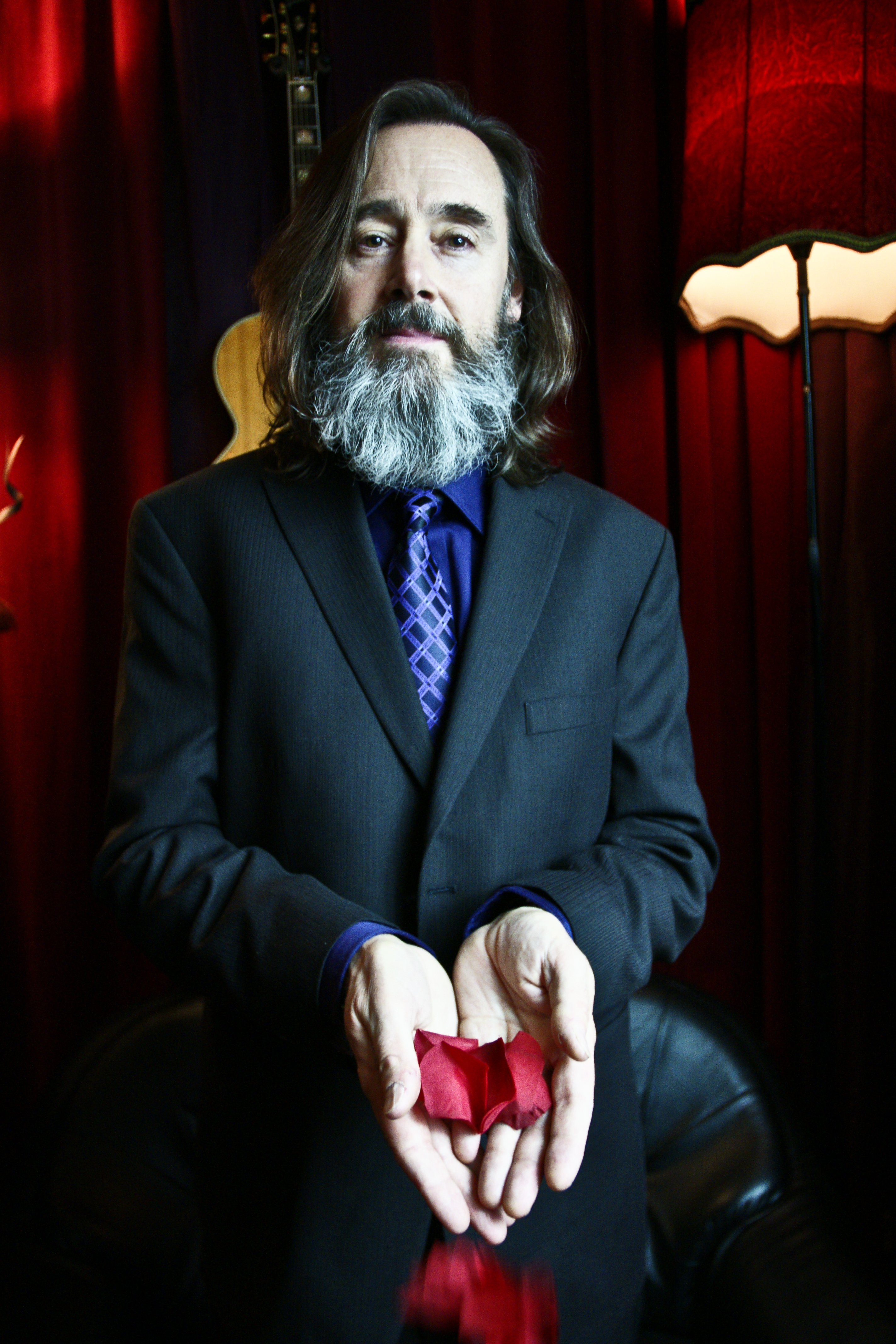 Composer, songwriter, performer, and voiceover artist, Semko is known worldwide for his work on the internationally syndicated TV series, 'Due South' and as a founding member of the iconic Canadian band, 'The Northern Pikes'. He is a 2-time Gemini Awards nominee (1995/1996 'Due South' - Best Original Music Score for a Dramatic Series) and 2013 Canadian Screen Awards nominee 'Dust Up' - Best Original Music for a Non-Fiction Program or Series.

Jay scored the highly successful internationally syndicated Canadian TV series, 'Due South'. The show was the first Canadian-made dramatic television series to debut and air on a major network in the USA (CBS-TV). Jay had the privilege of working under multiple Oscar and Emmy winning producer/writer/director Paul Haggis, Jeff King and Paul Gross, and worked with the best TV personnel in Canada, co-composing with John McCarthy and Jack Lenz.

Jay continues to compose music scores for a variety of dramas and documentary films and series on Discovery Channel, CBC, Global, History Television, APTN, Showcase and others, and has had many of his songs and compositions featured in film and television such as 'Trailer Park Boys - the Movie', 'Men with Brooms', 'Being Erica', and 'Cedar Cove'.

"One thing I’ve learned is to trust my gut instinct (intuition), and recognize when my subconscious is trying to tell me something…so….when it comes to my music scores, my songs, and my art, that is what I do” – Jay Semko