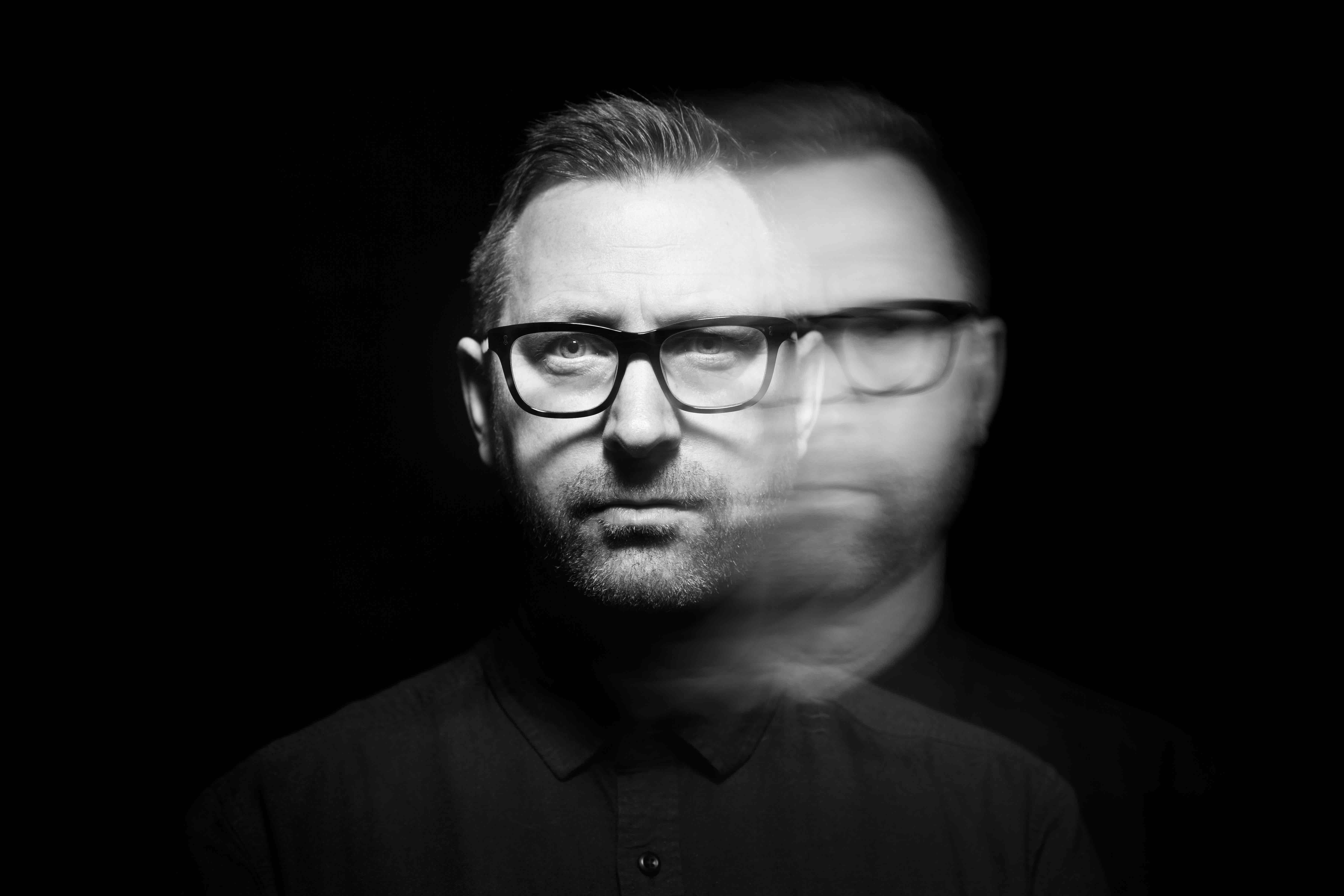 Music has taken Hamish Thomson many different places - from the back of a tour van to stages all across Canada, to standing virtually in front of a 35 piece orchestra in Budapest during a snowstorm.

After founding the Vancouver-based power trio Big Tall Garden, Hamish spent a particularly fruitful part of his career using the name “The Hermit”. That project was undeniably a success; it found Hamish signing a deal with Nettwerk Records, winning an Indie Award for “Favourite Electronica Artist” at Canadian Music Week 2006, and hitting the top spot on Bravo TV’s Video Countdown with the song “Sir Real”.

As a producer and session player Hamish has been involved in over 40 albums and has worked with a stellar roster of producers and mixers. These include Mike Fraser (Franz Ferdinand, AC/DC, Metallica), Howard Redekopp (Mother Mother, Tegan and Sara, the New Pornographers), Garth Richardson (Rage Against the Machine), Krish Sharma (the Rolling Stones), and Mike Rogerson (Green Day, Goo Goo Dolls).

As happy as he is to bunker down in his studio and work on his music, Hamish is no recluse. His new EP, Gone Gone Gone, is his first release under his own name, and it is an album borne of tremendous personal loss. It’s a statement of who he truly is as an artist. As it happens, he no longer sees himself as a hermit at all.

A consummate perfectionist, Hamish has also grown accustomed to working quickly. The past four years have seen him branching out into creating scores for film and television productions, starting with writer-director David Ray’s multiple-award-winning feature Grand Unified Theory. Since then, Hamish has composed music for some 45 TV movies, including the Netflix movie Operation Christmas Drop—a project that allowed him to work with an orchestra for the first time.

In the past 3 years alone, Hamish has been honoured with 7 LEO nominations and a LEO win for his incredibly successful work with Hallmark and Lifetime, particularly the Hallmark series Chesapeake Shores. “The experience on that series taught me to just tap into my intuition, trust my ideas, and go with them.” Hamish says these lessons informed how he approached the material on Gone Gone Gone: “That’s how I finished these songs. I said, ‘Okay, I’m just going to dive in and not overthink it.”

It’s all part of the process for an artist who has finally found his voice—not to mention his name. “It felt really powerful that I didn’t need to use a different name—that I could say ‘You know what? This is just me,’ and be okay with that, and proud of it.”