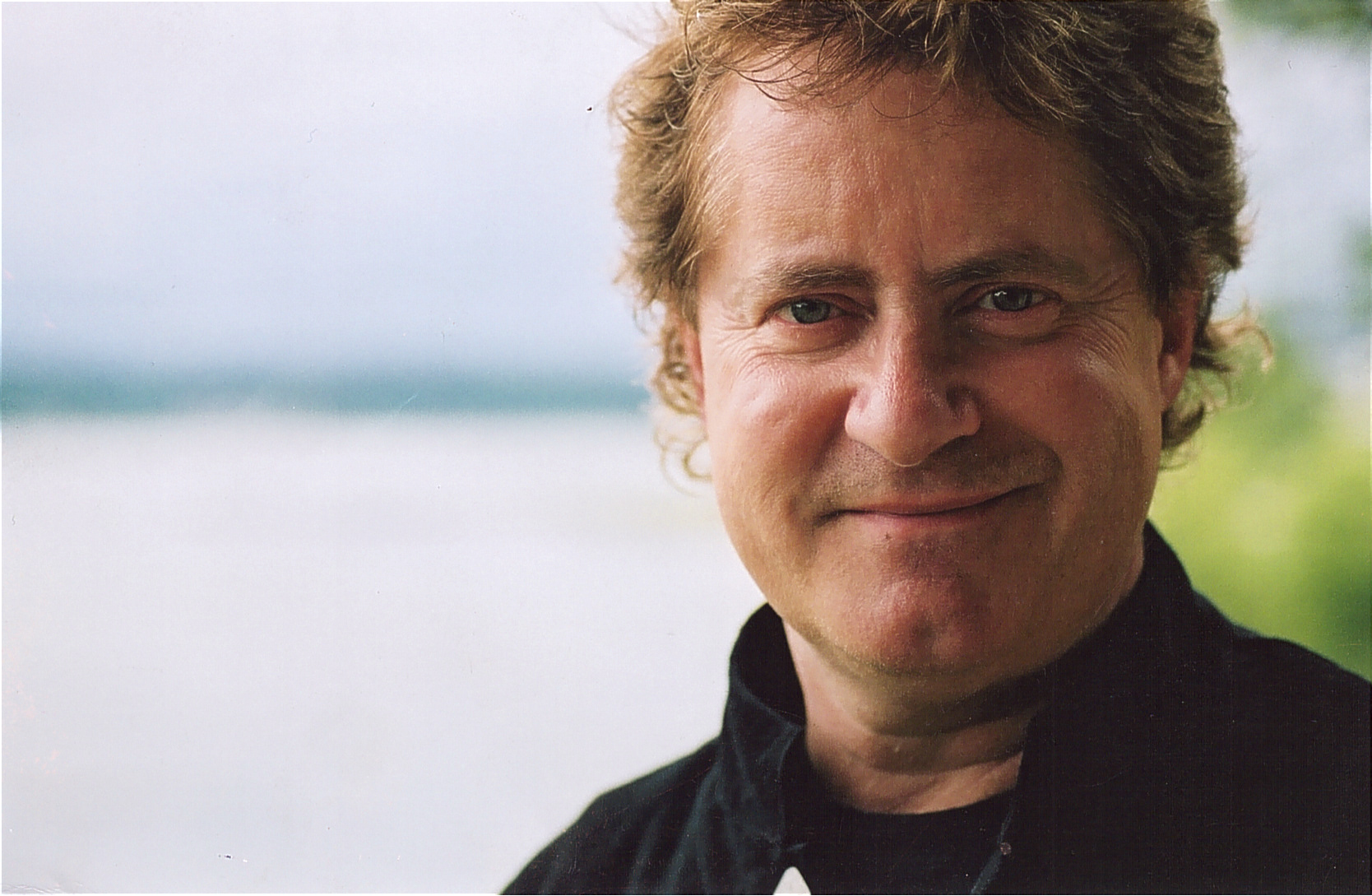 Graeme Coleman has been composing for film and television for over 30 years. Prior to that, he worked as a session keyboardist and led the jazz/rock instrumental band Skywalk on keys, writing most of the band's material and producing three albums which landed in Billboard’s Jazz Top 10.

Since turning to scoring, he has been a regular award nominee and frequent winner, most recently garnering a Leo award for his score for the Lifetime movie My Sweet Audrina, and a Gemini award (now Canadian Screen Award) for the long running series Ice Pilots. Earlier in his career, Graeme was the first Canadian composer chosen to extensively score the MGM series The Outer Limits and Jeremiah. Most recently, he has scored over 30 TV movies, including the highly acclaimed and well rated V.C. Andrews series, and The Casteel Saga for Lifetime Television, as well as the Ruby Herring Mysteries and Morning Show Mysteries for Hallmark. Late in 2019, he scored The College Admissions Scandal, a story ripped right from the headlines, starring Mia Kirshner and Penelope Ann Miller. The drama scored well in the Top 50 Original Cable Telecasts for 2019.

His resume also boasts 88 episodes for the Tribune Entertainment action/adventure series Night Man and Beastmaster, the latter a US/Canadian/Australian co-production. Graeme Coleman also has a number of Canadian series to his credit, including the crime drama Cold Squad, but is perhaps best known for his score to the Anne Wheeler classic film, Better Than Chocolate.

Graeme is a member of the Screen Composers Guild of Canada and served on the board of the SCGC for several terms. He lives and works from his homes in BC and Maui and has two grown daughters.