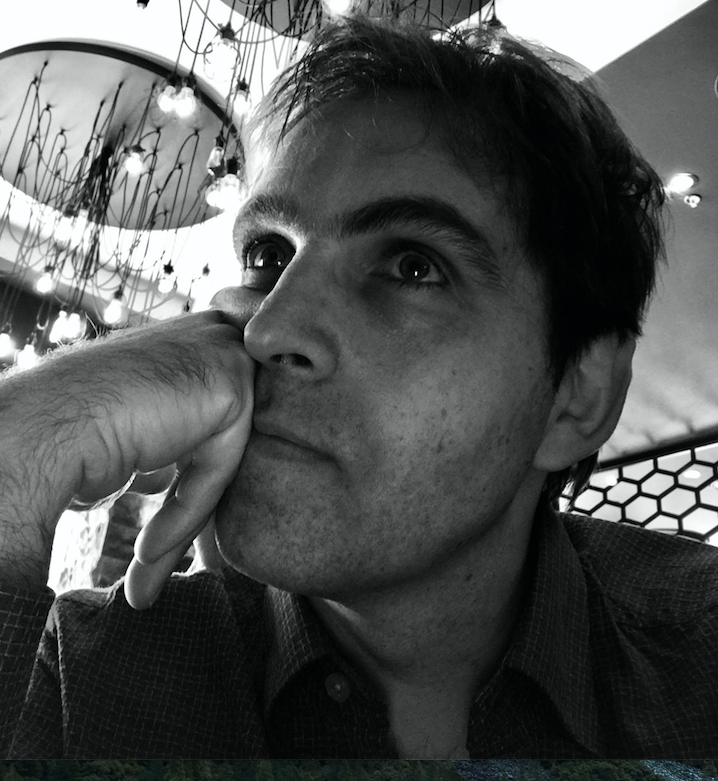 Catalin Marin is an acclaimed film composer with over 40 credits to his name. His score to William Shatner’s Chaos on the Bridge received a SOCAN award consecutively in 2016 & 2017 for Best Score. He has also received a CSA nomination, 2 Golden Reel nominations (USA) and 2 Gemini nominations.

Having grown up under the bleakest years of pre-revolutionary Romania, Catalin never dreamed in his youth that he would build a career in music. Nevertheless, he started piano and classical music lessons at age 12 and was winning music composition awards before the age of 15. In 1999 he emigrated to Canada where he discovered the art of composing for film. He did self-study courses from Boston based Berklee College of Music and has since completely dedicated his career entirely to film score. He was mentored then president of the Screen Composers Guild of Canada, the late Christopher Dedrick, one of Canada’s pre-eminent composers for the screen, Christopher taught Catalin everything he knew through real-world practice and they continued to write together until Mr. Dedrick’s passing in 2010.

VideoMaker: How Catalin Marin Built His Career as an Award-Winning Film Composer