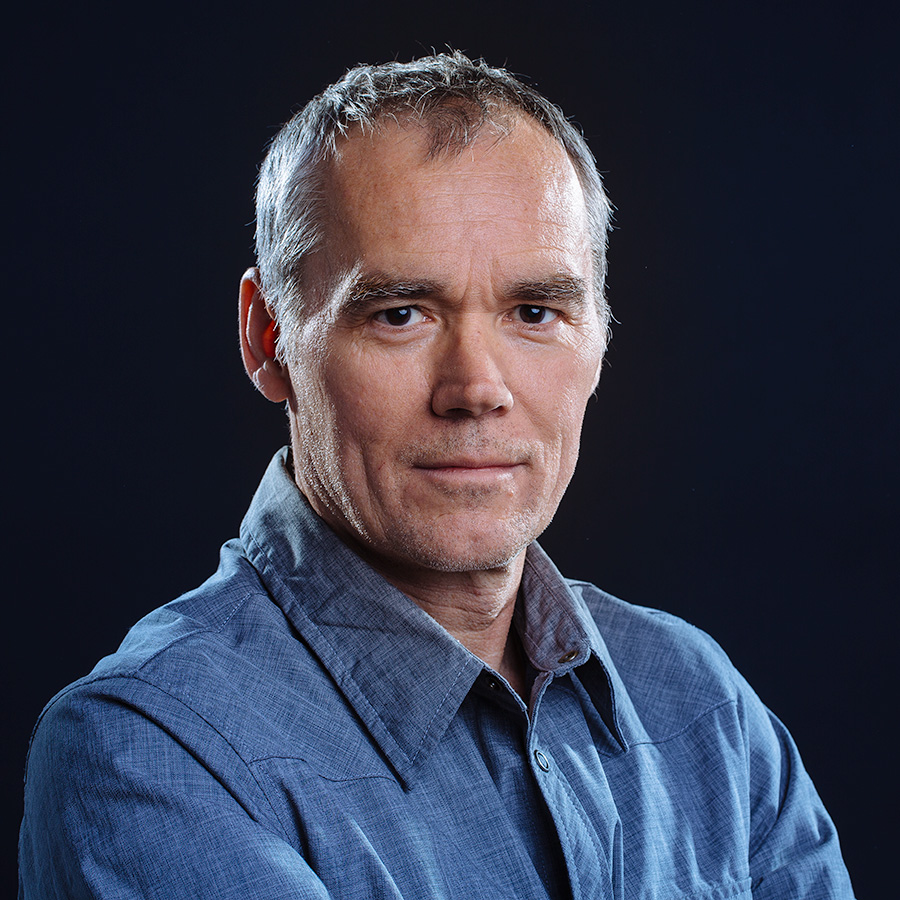 An Emmy and Gemini nominated composer, Brian Carson's music spans many genres and his composing style has been shaped by a wide variety of influences. Coming from a musical family, he began his musical career playing guitar and writing songs in various bands in and around Ottawa. His talents landed him a position as composer / audio-post producer for television programs and commercials with Sound Venture Productions in Ottawa in 1986.

In 1990 he moved to Toronto where he was signed to Francis Davies, The Music Publisher. Continuing west to Vancouver in 1993, he scored for television, film and video games, producing music for EA, CBC, Discovery Channel, E! and Warner Bros. Television.  In 2000, he and song writing partner Scott Arkwell aka Vinyl Ritchie were signed to Nettwerk Records with an international release under the band name Lester. His second and third albums, 'Wicked Lester, Dance or Die', have been released independently.

Brian works with an impressive list of talented musicians ranging from rock to hip-hop to orchestral.