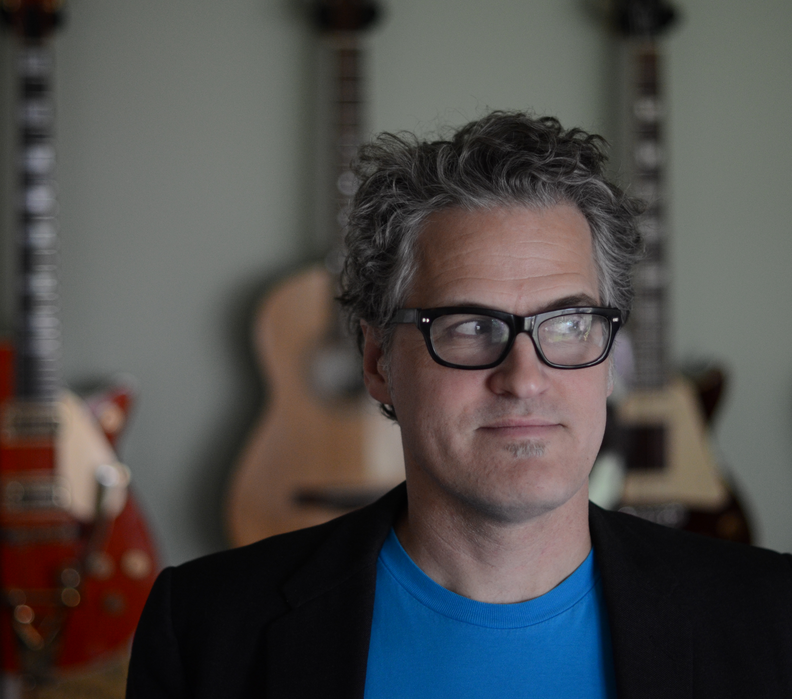 Composer Brent Belke has a unique background. As a co-founder of the catalystic skate-punk band SNFU, Belke played on the 1985 debut ...And No One Else Wanted to Play, plus 5 more albums released on BYO Records and Epitaph.

He then turned his attention to jazz and classical studies in 1998, and began a career in film and television scoring. He draws his inspiration from a passion to challenge, and works in a wide range of music styles, combining raw sound elements, electronics and traditional acoustic instruments. This eclecticism is clearly heard in the string quartet, Asian percussion and electronic textures of 'Exposures',in the solo guitar scoring of 'Drive, She Said', and in the radio dial variety of 'Pretty Boys'. Brent covers a wide musical landscape with a keen sense of harmony and melody.

He has a long history of working with director Mina Shum on theatrical features, composing both songs and score. He’s composed for numerous award-winning television documentaries, including: 'Reservation Soldiers', 'Pretty Boys'and 'Rage'.In addition, Belke has scored over a dozen television movies and worked on six television series, including 'Road Hockey Rumble'for which he received a Leo Award nomination.