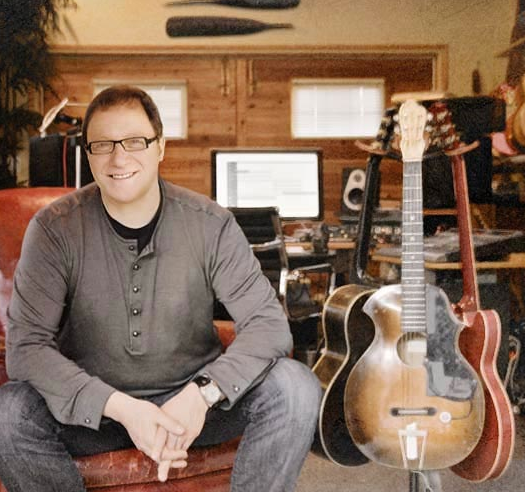 Ben has won and been nominated for a number of prestigious awards, including two Grammy nominations in 1989 for Absolute Torch and Twang (written with k.d. lang) and five Grammy nominations in for Ingenue in 1993, including one for the song Constant Craving, which he co-wrote and produced with lang, for Best Female Pop Performance. He has five Juno awards as well as SOCAN’s Wm. Harold Moon Award for international recognition. More recently, he co-produced Feist’s Grammy nominated '1234', and Heart’s 2010 album, 'Red Velvet Car'.

Ben has also contributed greatly in the area of film and television scoring. He has LEO Awards (together with Schaun Tozer) for Sundance Channel’s 'Terminal City', and for his solo work on the SyFy Mini-Series, 'Alice'. In 2007, he garnered a Gemini Award for 'Confessions of an Innocent Man' (Best Biography Documentary). In 2008, he scored the Ben Kingsley feature 'Fifty Dead Men Walking', which has since received numerous awards and nominations including a 2010 Genie nomination for Best Achievement in Music – Original Score, and a 2009 Leo Award for Best Musical Score for a Feature Length Drama.