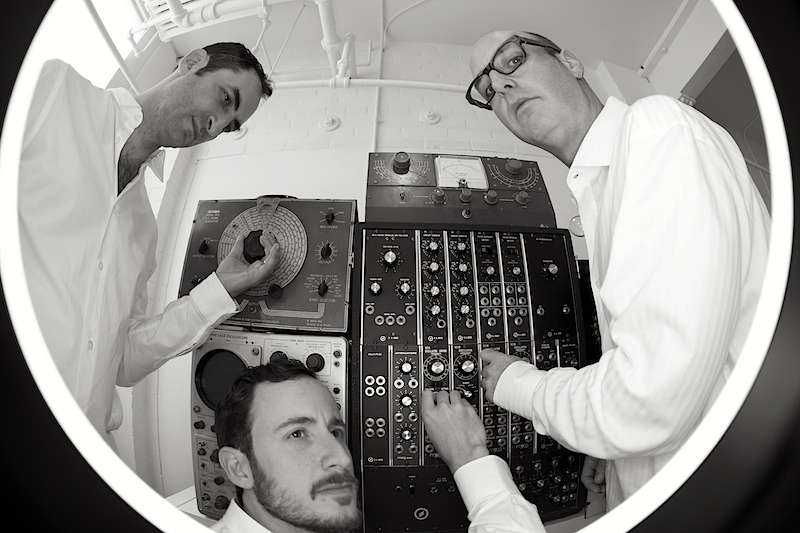 Launched in 2004 StudioCat composes and produces music for a vast range of films, television programs and commercials; collaborating with respected filmmakers and working on prominent global brands. The composer group was founded by Jamie Shields and Adam White who met through the Juno-nominated band, The New Deal. Through StudioCat, they brought their combined passion for detail into the world of moving pictures. Soon after launching, they were joined by acclaimed singer and composer David Wall.

Together as StudioCat; Shields, White and Wall's work has spanned genres from the serious to the silly; scoring such documentaries as 'The Secret Disco Revolution', This Changes Everything', (based on the book by renowned author Naomi Klein) and more recently, the dramatized documentary, 'The Skyjacker's Tale, and the TV Movie 'Son of Sam: The Hunt For A Killer'. Concurrently, many kids know them as the creators of the music for the reality/game show 'Zoink’d'.

In the course of their careers so far they’ve been nominated for four Gemini Awards and have won a Golden Sheaf – Best Documentary Score at the Yorkton Film Festival for 'Out of the Fire'. More importantly, the productions they’ve worked on have garnered several awards and accolades, not to mention good ratings.

Drawing on an almost encyclopedic musical knowledge and a vast collection of acoustic and electronic instruments, StudioCat produces outstanding original music. They enhance, accompany and collaborate, working as individuals or as a hive to bring creativity, flexibility and an unbreakable backbone to everything they do.