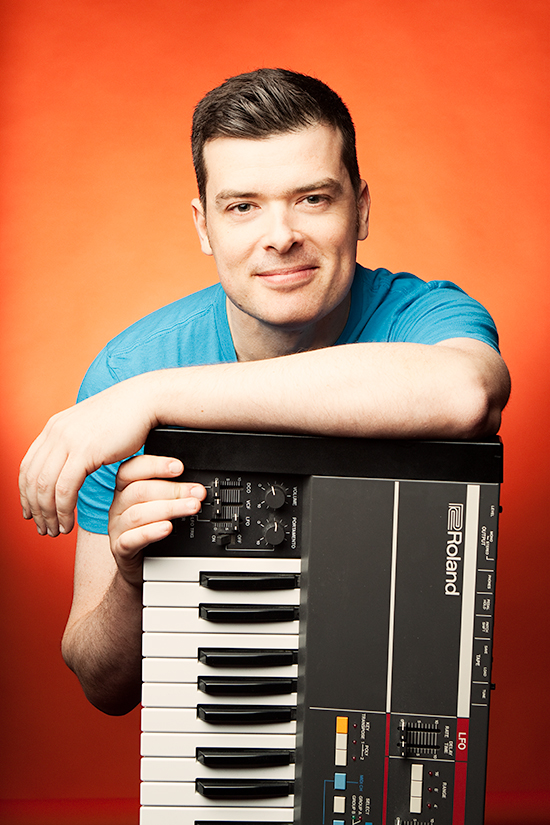 Film and television composer, record producer and songwriter Craig (Robert) McConnell has scored 10 feature films playing in theatres in over 50 countries. You can also hear his music worldwide in more than 4000 episodes of television and 10 television movies.

In 2012, he was nominated for "Best Music" at the 2012 British Independent Film Festival (BIFF) Awards for his work on Irvine Welsh's Ecstasy. McConnell holds a B.A.Sc from the University of Toronto (Engineering Science) and served two terms on the Board of Directors of the Screen Composers Guild of Canada. He is also the President of the Production Music company hard Music Design.