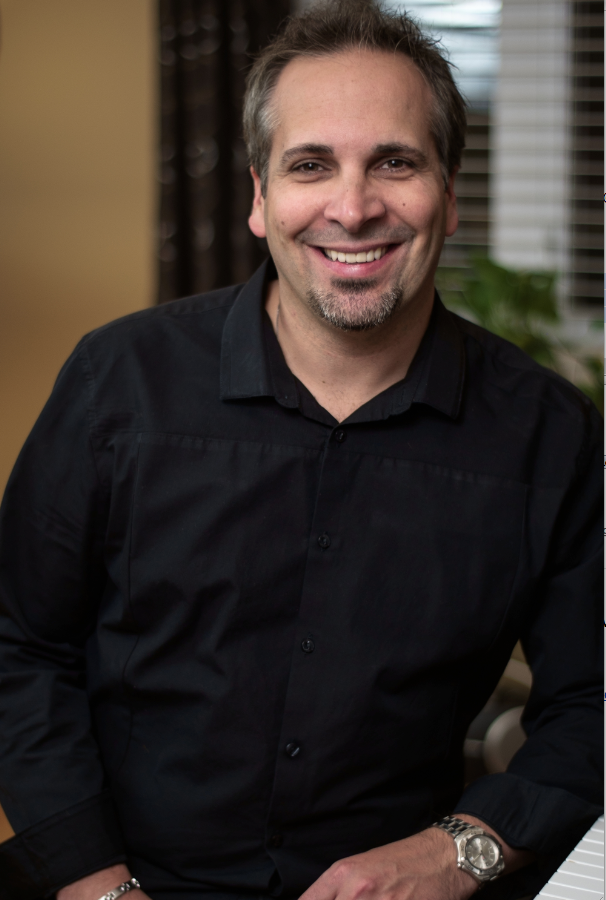 Wayne Warren was born in St. John’s, NL and began his musical training starting at an early age. He continued onto Memorial University of Newfoundland where he obtained a Bachelor of Music Degree. Wayne later moved to London, Ontario, where he completed a diploma in Sound Engineering at the Ontario Institute of Audio Recording and Technology.

Wayne is the President of WGW Productions Inc. He began this company in 2009. He has worked on countless television and radio commercials composing music, sound design, sound effects, working with multiple voice over actors and of course, music supervision, music editing and music clearance.

Wayne has been the Music Supervisor and Music Editor for CBC’s 'Republic of Doyle' for five seasons and currently in it’s sixth as Music Producer. He has licensed many artists from Billy Idol, Bob Marley, Johnny Cash to Bruce Springsteen and AC/DC. He has licensed countless original songs to television and film projects. He brings his experience to all his projects along with an innate understanding of music and an ability to compose notes that are honest, raw and provocative. This has given him opportunities to serve as a judge multiple times for the Canadian Juno awards in the Songwriter of the Year category. His unique approach has created success in areas including assisting film producers with budgeting music strategies at the inception of their project development and establishing and coordinating publishing entities for diverse music rights holders. As a music editor he works closely with directors and editors creating unified temp scores, drawing on a huge library of media. He can conform the score to any picture changes and edit songs to fit scenes. He can create new cues out of pre-existing ones when the budget doesn’t stretch to a full score or scenes are added after the score is recorded. Wayne can also provide spotting notes and cue sheets, and fill delivery requirements.