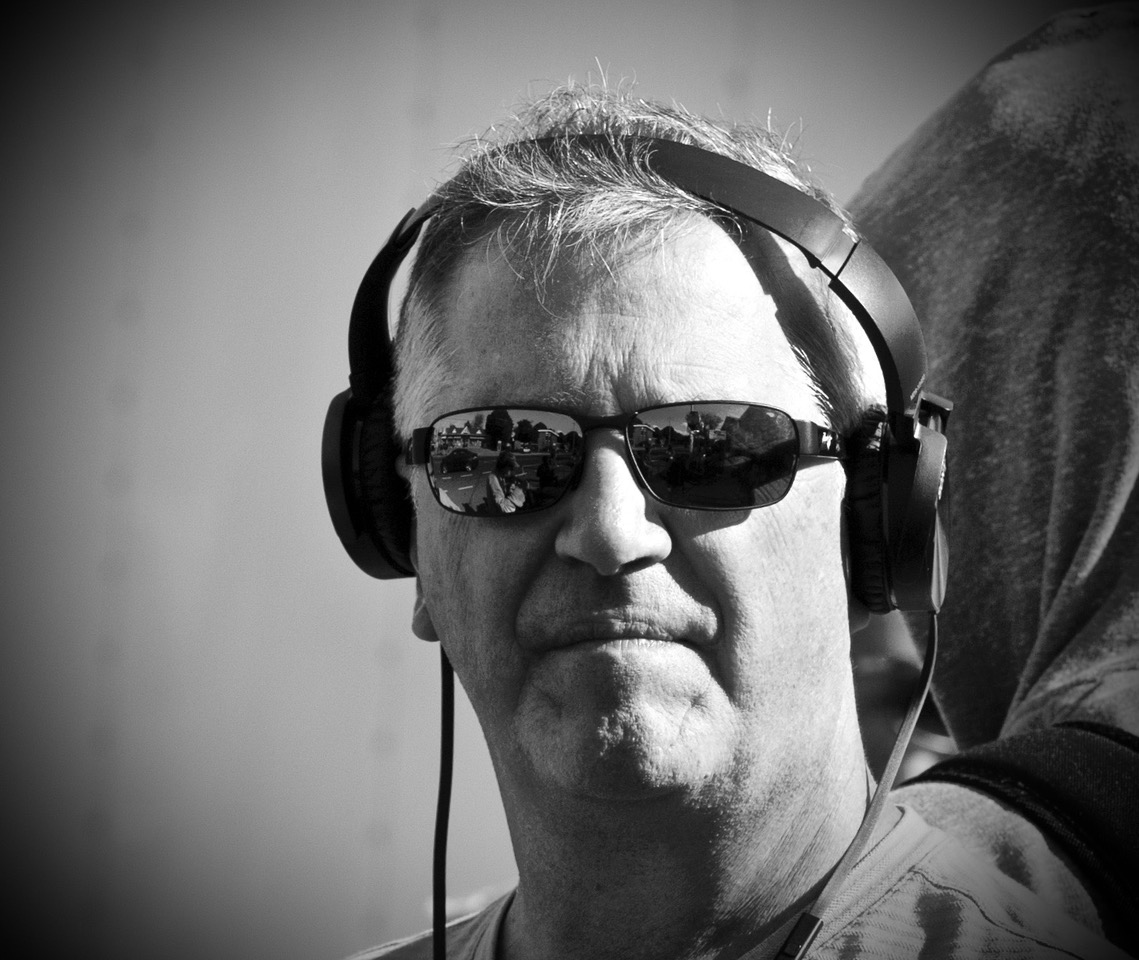 Chris started his musical career playing piano, trumpet, and double bass, and by the age of 16 he was performing nightly at major clubs and touring with various bands across Canada. He left the road to pursue formal schooling in music and recording technology. Today, Chris enjoys a thriving, award-winning career working on many large-scale soundtracks for film and television.

In addition to his work as a sound editor, re-recording mixer, and programmer, Chris has created soundtracks for a long list of World Fair pavilions, feature films, and TV series. Other career highlights include receiving 2 Golden Reel nominations as a Sound Designer and Sound FX Editor on the hit TV series, 'Highlander' and recording the orchestral score for the classic television series 'MacGyver'.

As a film composer, Chris has scored over a dozen feature films and has been nominated for and has received several awards, including a Leo nomination for his score to 'Heart of a Dragon', a Mark Gordon production. Chris produced the score in consultation with 15 time Grammy Award winning composer, David Foster.

Chris is currently working on a slate of television movies for the Hallmark Channel.