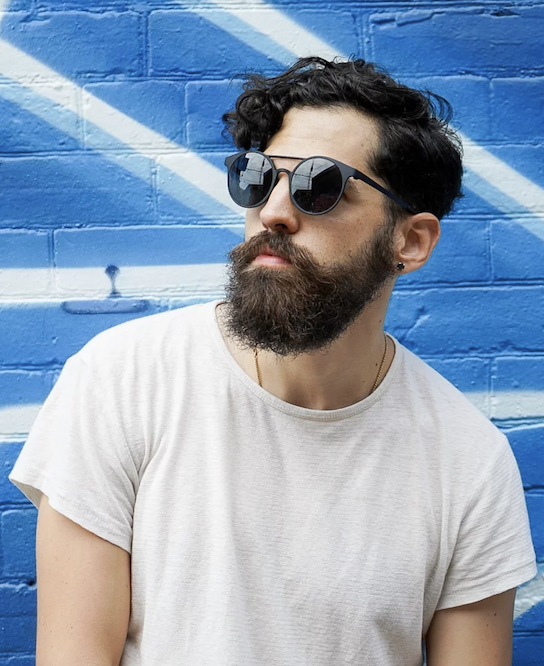 Born in Israel and coming from a Turkish, German-Russian household, Brian was influenced by Hollywood’s movies and TV shows. The combination of these cultures, old and new, created the basis of his distinct sound and approach to music composition, and sound design.

For the past 16 years, Brian has worked on countless projects and today his music is featured in movies and TV shows around the Globe. His recent work in television includes: Ninjago, My Little Pony, and shows on the Disney Channel, Nickelodeon, Discovery, MTV, and more.

Some of his projects on TV have been aired in over 78 countries and have won several awards in various categories. As well, Brian’s music has been placed in trailer campaigns for: X-Men: Dark Phoenix, The Jungle Book, The Nice Guys, MythBusters Jr, Destiny 2, The True Memoirs of an International Assassin, and more.

His work as a song producer in Israel was featured in Israel’s “Next Star” singing competition which eventually picked the winning singer for the 2018 Eurovision contest.