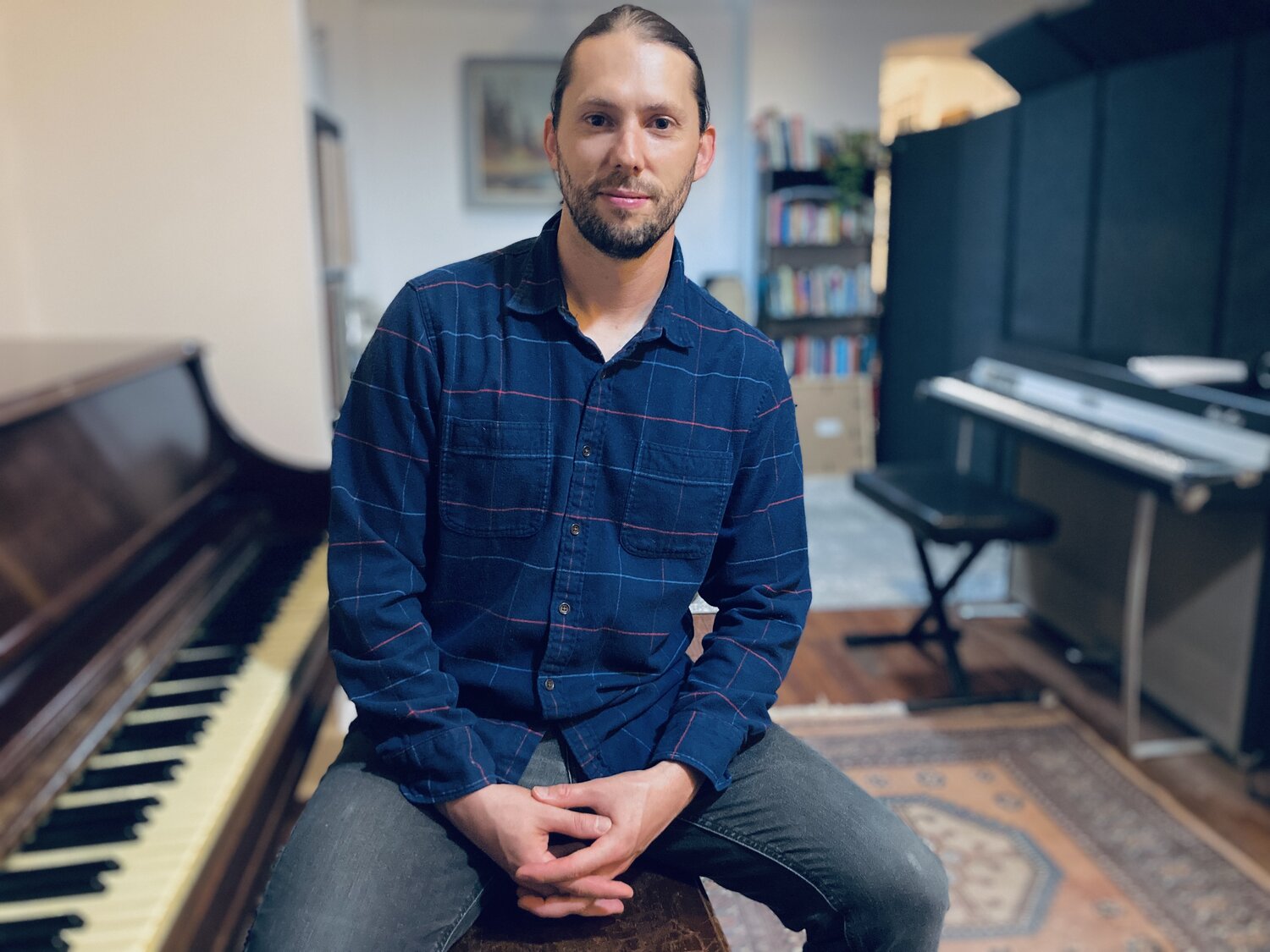 Sean Nimmons-Paterson, M. Mus., is a composer, producer and musician, whose work is heard around the world in films, TV series and advertisements. With more than 10 years of experience as a screen composer, he has written original scores and songs for over 40 films and series’, airing on networks and platforms such as PBS, CBC, Netflix, CityTV, Family Channel and The Hallmark Channel.

Sean’s work as an album producer includes co-production on The Stella and Sam Album which received the Juno Award for Children’s Album of the Year in 2013. As a pianist with a multi-instrumental background, he has an extensive performance and recording resume including international tours and festival appearances.

A native of Toronto, Sean developed his passion for creating music at a young age. His upbringing in an accomplished musical family led him to a career as a working musician, performing full-time on stages throughout Canada and internationally. This included a performance for Coalition Canada’s annual Music Monday events, when he accompanied astronaut Col. Chris Hadfield during the first live, space-to-earth national sing-along. An honors graduate of the acclaimed Humber College Music program, he later earned a Master of Music degree in Jazz Performance from the University of Toronto. In 2009, Sean began a career as a full-time composer, first at the audio house Silent Joe, and later establishing himself as a freelancer.

In 2020, Sean released To The Nth, a critically acclaimed tribute album dedicated to his grandfather — clarinetist, bandleader and composer Phil Nimmons O.C., O. Ont. As the arranger, producer and pianist of The Nimmons Tribute, Sean created a record that bridges the gap between his musical heritage and his own legacy. Fortified by some of Canada’s most respected musicians, the octet recording contains seven new arrangements of his grandfather’s charts and an original composition, Rista’s Vista. To The Nth was recognized as one of the best jazz records of 2020 on numerous lists, including The Ottawa Citizen and Jazz.FM91.

Sean works full-time composing, recording and producing music from his studio in Toronto.