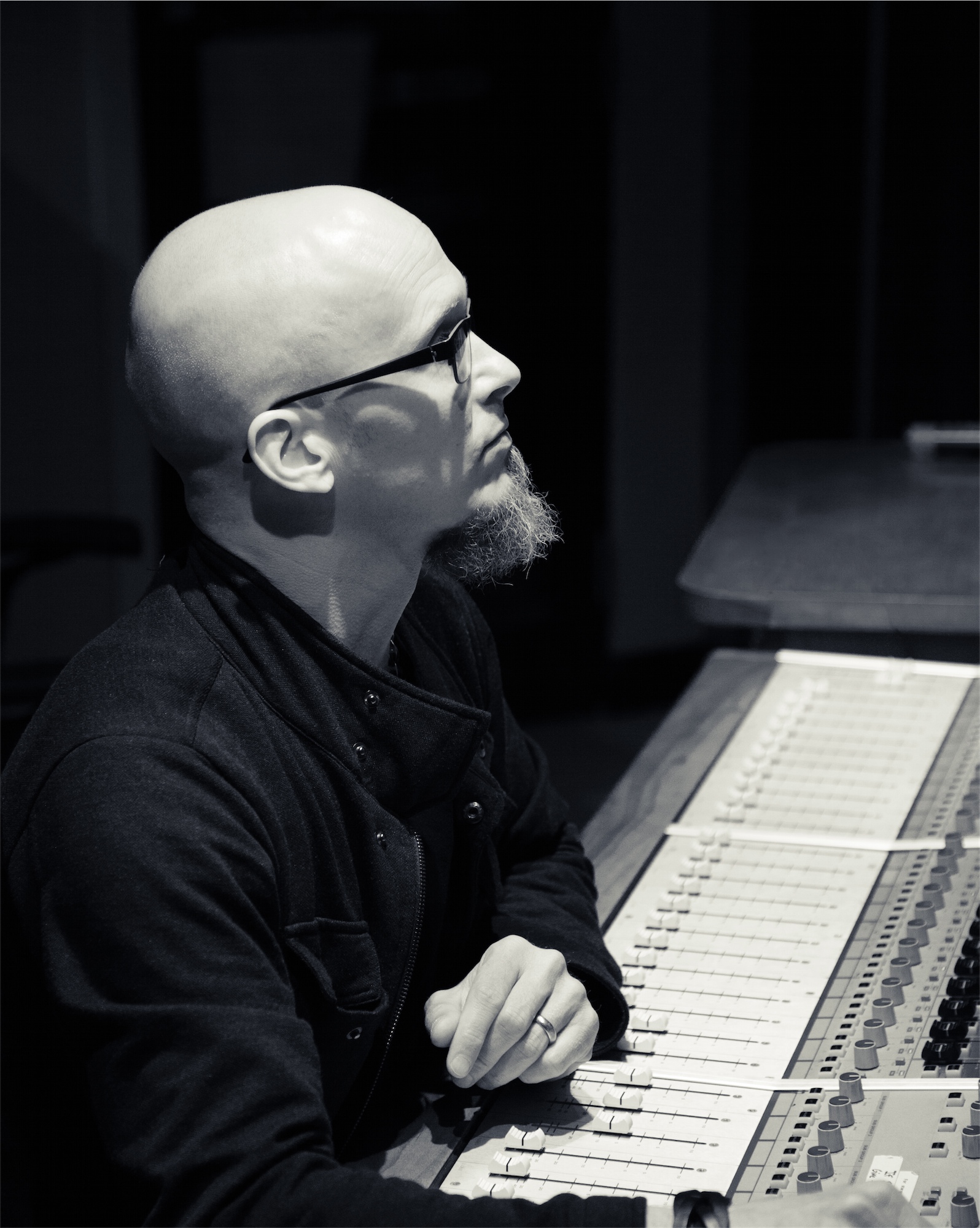 Claes Nystrom was born in Sweden in 1969. He started playing the piano at age five, was a professional musician by 18, and scored his first short film at age 21. Claes moved to Los Angeles in 1994, where he’s been writing music for motion picture media for over 16 years. The work he is most proud of is the original score to the film, 'Sketches Of Frank Gehry', directed by the late Sydney Pollack.

Starting with 'One Eight Seven' in 1996, Claes scored a long list of movie trailers, including: 'Live Free Or Die Hard', 'Angels & Demons', 'Marley & Me', 'Australia', 'Robots', 'Fever Pitch', 'Fantastic Four', 'Cheaper By the Dozen' and many more.

The ability to score in a myriad of different genres and styles has placed Claes in demand with notable film composers and music producers. He is occasionally hired to write additional music and co-compose for artists like film composer Danny Elfman, songwriter Bebe Winans, recording artist The Crystal Method, music producer Junkie XL and many others.

Claes has also had an amazing career as a re-recording mixer, sound designer and supervising sound editor, working on dozens of feature films, TV shows, documentaries, trailers and promotional campaigns.